SLP Environmental was appointed to provide groundwater contamination remediation feasibility study services for a major chemical production facility located on the eastern Seaboard of Thailand. Shallow groundwater underlying the study site was contaminated locally with chlorinated solvents and the primary objectives of the feasibility study were to 1) characterize the subsurface conditions and, 2) better determine the extent and chemical composition of the contaminant plume.

Of particular interest was the hydraulic conductivity of the underlying aquifer and pump tests were conducted to determine the extraction flow rates that could be achieved at different drawdown levels. The pumping test was performed as a capacity test in which the stationary groundwater level in each test well was determined at three different abstraction rates/draw downs in each test well.

Following the completion of the pump tests the groundwater wells in the study area were sampled and analysed for a range of determinands at an ISO 17025 accredited environmental testing laboratory.

The field study and pump test data was then used to determine the hydraulic conductivity, hydraulic gradient and transmissivity of the aquifer and calculate sustainable abstraction rates for the full scale treatment system.

The chemical test results were collated with the historical testing data and specialist software was used to produce contaminant contour plots for the primary contaminants of concern (CoC). These plots provided a clear visual representation of the changes in the contaminant plume over time and provided critical insights into the origin, transport mechanisms and fate of the contaminants present in the subsurface environment. 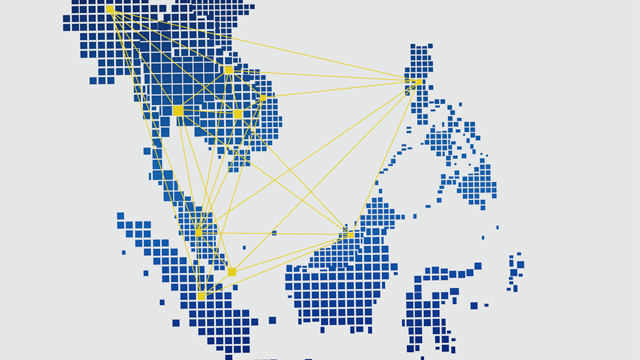